The ruling Congress won three Assembly seats, while the opposition Shiromani Akali Dal (SAD) won one in the Punjab bypolls, the results of which were announced on Thursday. While the Congress won the Jalalabad, Phagwara and Mukerian seats, the SAD came up trumps in Dakha. If the Congress managed to cause a major upset to the SAD in Jalalabad, considered to be a stronghold of the Akalis, the SAD dealt a blow to the grand old party by handing it a crushing defeat in Dakha. Leading journalist Rakesh Shantidoot steps into RedFM Studios to talk to Harjinder Thind about this election and analyzes the results. 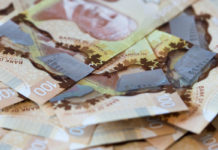 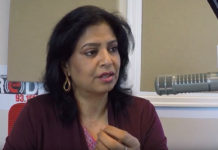 The Harjinder Thind Show | Falling and Rising in Love